Go back to Mecademic's homepage

Industrial robotics in the palm of your hand

At Mecademic we design and manufacture the world’s smallest, most precise, and easy-to-use industrial robot arms to automate precision tasks and delicate manipulations. Mecademic offers a new generation of robots that features simplicity, flexibility, and optimal performance. All our robots are plug & work automation components with a tiny footprint and low overall cost, and are easy to integrate and operate. Our products are designed, manufactured, and assembled in Montreal, Canada, using the industry’s highest quality components. 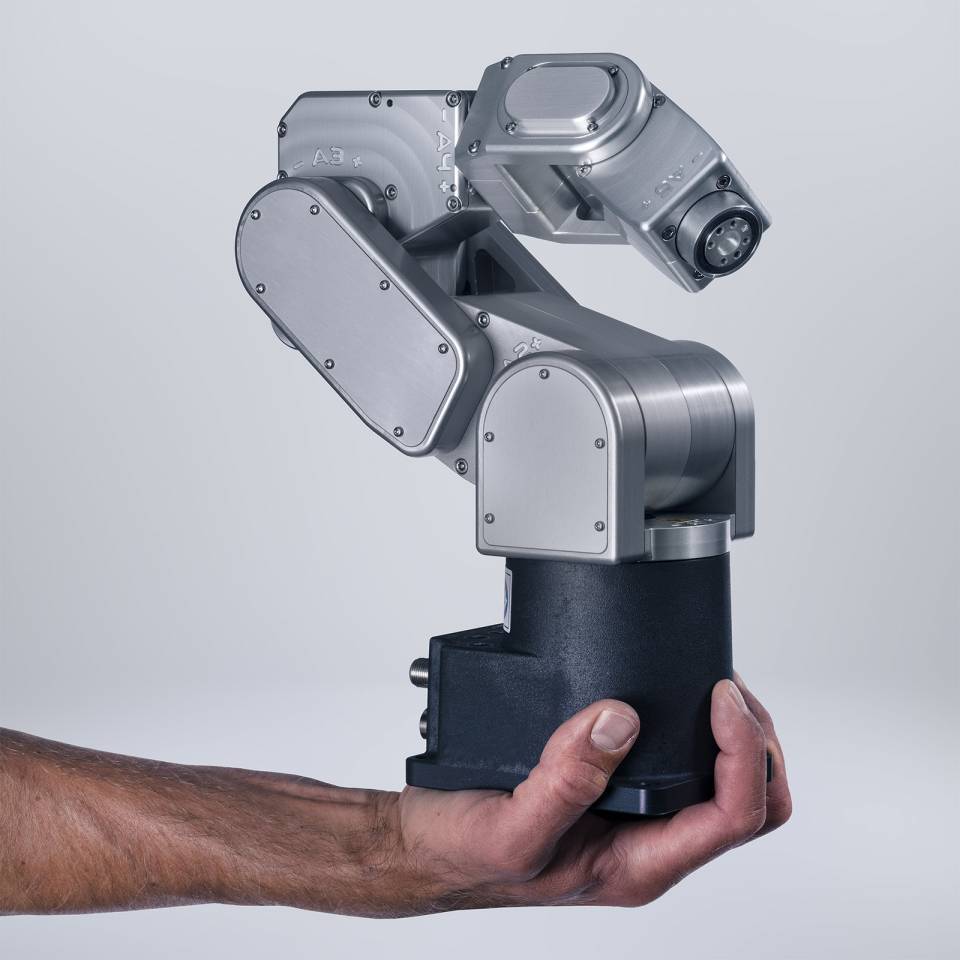 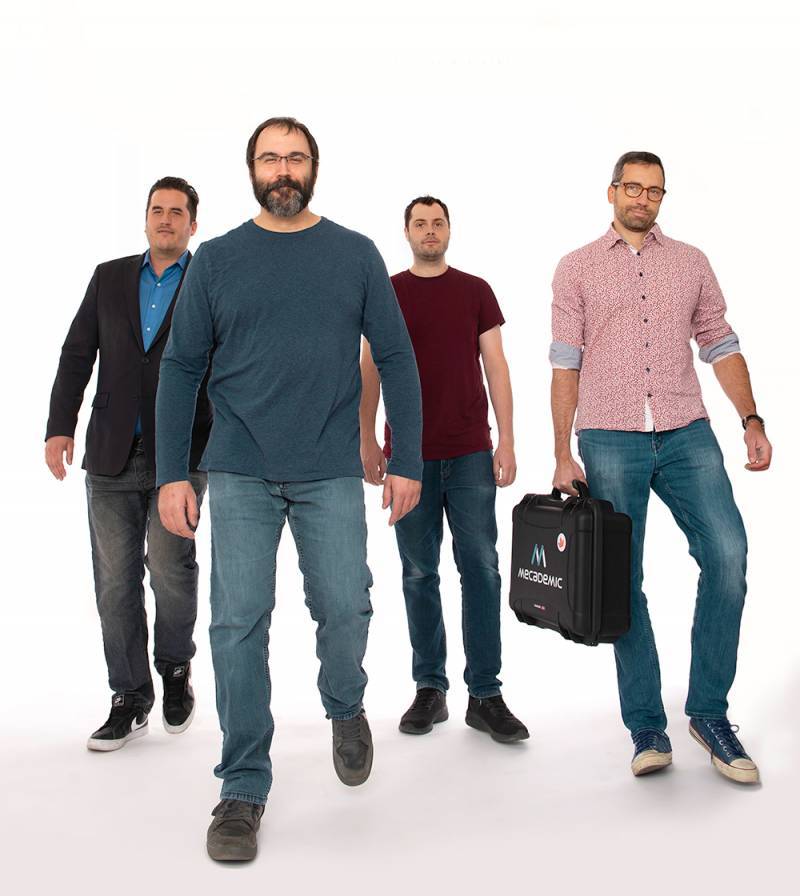 Mecademic Robotics was founded in 2013 in Montreal, Canada, by Jonathan Coulombe and Ilian Bonev.

The two initially targeted the robotics research and education sector. The company’s name, a combination of mechanics and academic, represents these beginnings in academia.

Jonathan is a former precision machinist and electrical engineer. He developed a passion for robotics from a very young age, taking up a hobby of dissecting and building all sorts of devices. This passion led him to enroll at Montreal’s ÉTS, the second-largest engineering school in Canada, where he did a research internship and a Master’s degree under the supervision of professor Ilian Bonev.

Ilian Bonev has been a professor at ÉTS for over 16 years, where he conducts research in precision, parallel, and collaborative robotics with support from the Canada Research Chairs and other industrial and government sources. His labs at ÉTS are filled with industrial robots and novel parallel robots. Many of his graduate students have designed or improved on these robots. One of these students was Jonathan.

Having studied what the automation industry offers, what it needs, and what it was missing, Jonathan saw the importance of filling the gaps by introducing a groundbreaking robot that was uniquely small, compact, and easy to operate. And the rest, as they say, is history.

Mecademic is committed to making the use of small industrial robots more accessible by breaking down barriers to entry into the world of automation. With our ultra-small, plug & work robots, we aim to offer greater flexibility, ease of use and efficiency in terms of space and cost savings. We seek to be the first point of access into robotics for companies looking to automate for the first time, as well as an ongoing solution for already automated organizations. 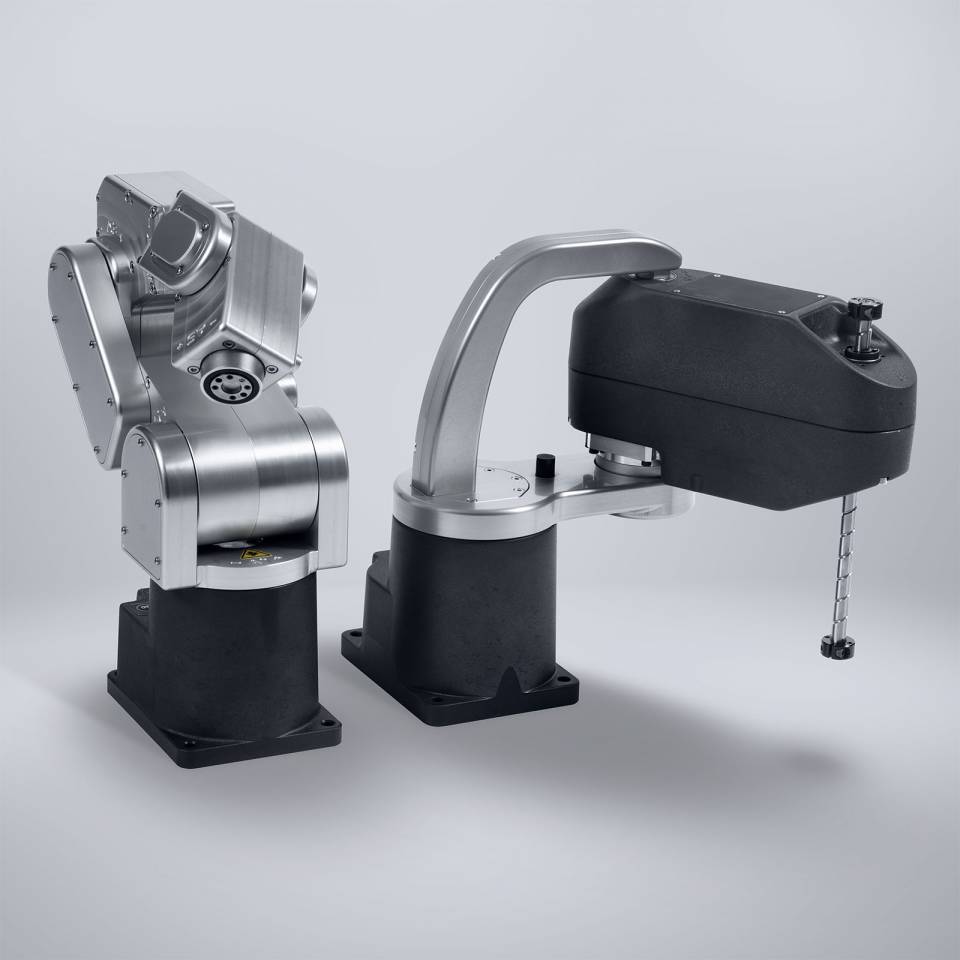 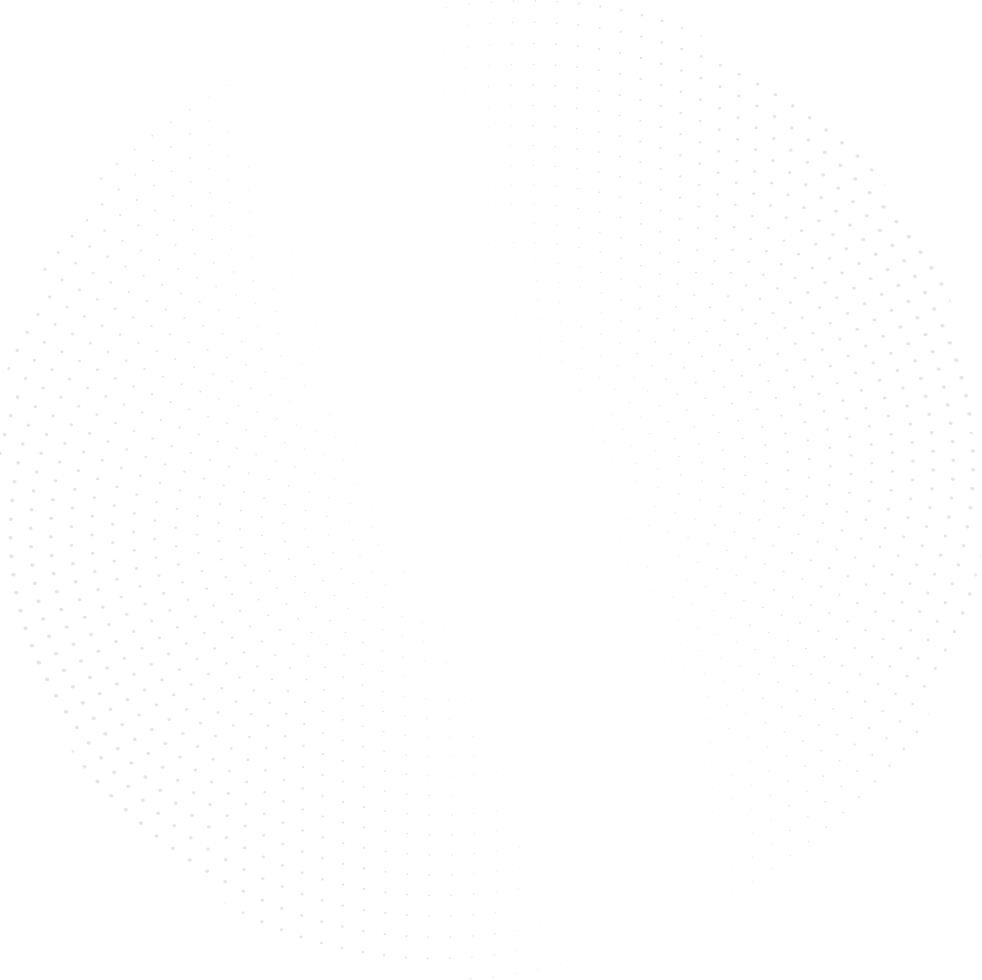 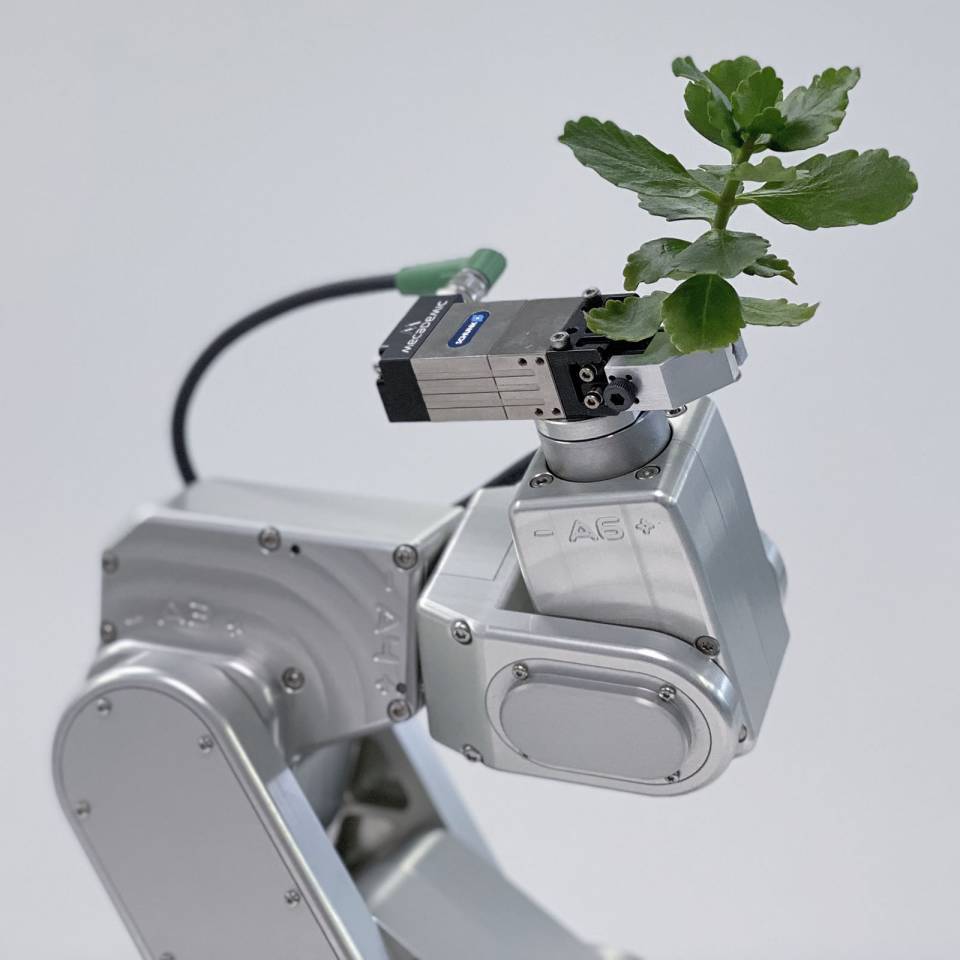 Our role in protecting the environment

Mecademic robot arms are built entirely from aluminum, with all waste chips recycled. All our robots are manufactured in-house using minimal energy and eco-friendly machine working fluid. Most importantly, Mecademic robots consume less than 30 W on average, no more than a typical laptop computer.